The No-Load Fishing (NLF) reels have some of the most advanced innovations in spinning reels. Qualia’s design guru, Jack Young, knew that the strength of braided line would put big-time stress on spinning reels. He also knew that extreme fishing required spinning reels to work as well in saltwater as in fresh water. The NLF is his answer to these challenges.

The NLF family is being trimmed to the 3 most important models, each with different spool capacities and gear ratios.

These reels have several important patented features that deliver extraordinary strength and power: 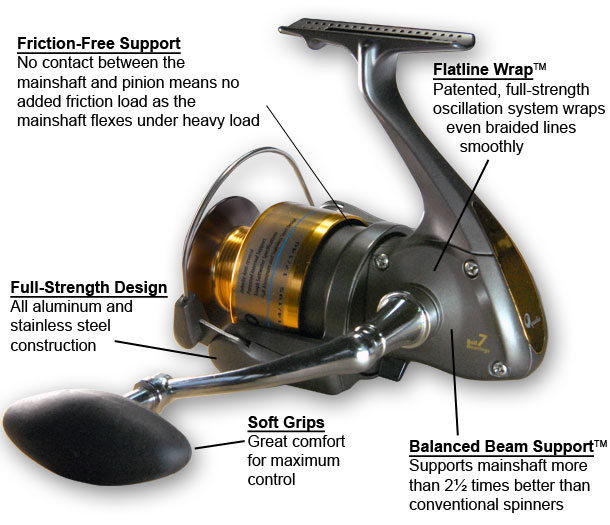 Balanced Beam Support®: When the mainshaft flexes under heavy load in a conventional spinning reel, it binds within the pinion gear, causing friction that must be overcome with force on the handle. The patented extreme mainshaft support system in the NLF has 2-½ times the leverage support of conventional spinning reels, and the contact between the pinion gear and the mainshaft has been completely eliminated. This system ensures that during a heavy fish fight, the only pressure you’re fighting is against the fish, and not the reel.

More Features: NLF reels have precision-cast aluminum bodies, sideplates and rotors. The pinion gears are machine-cut helical brass. All seven bearings, all springs, screws and the bail wire are made of stainless steel. Reel sizes 30-50 have infinite-stop anti-reverse systems, and reel size 70 has a one-of-a-kind, 48-stop, double-pawl system for maximum stopping strength.

The wide-range drags are protected from water intrusion by a special gasket seal, and even the bottom of the drag knob is metal to ensure the drag’s reliability when it gets hot during extreme fish fights. Oversized double-molded soft grips keep even the longest fights comfortable.

These are muscular reels with no unnecessary features, whose only purpose is to fish comfortably and relentlessly under demanding conditions, both inshore and offshore. 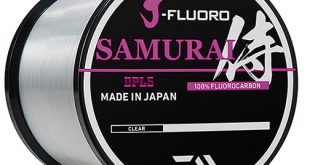 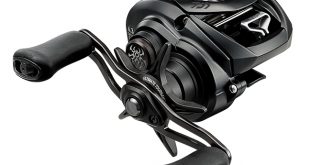 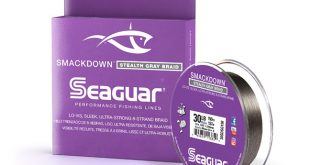