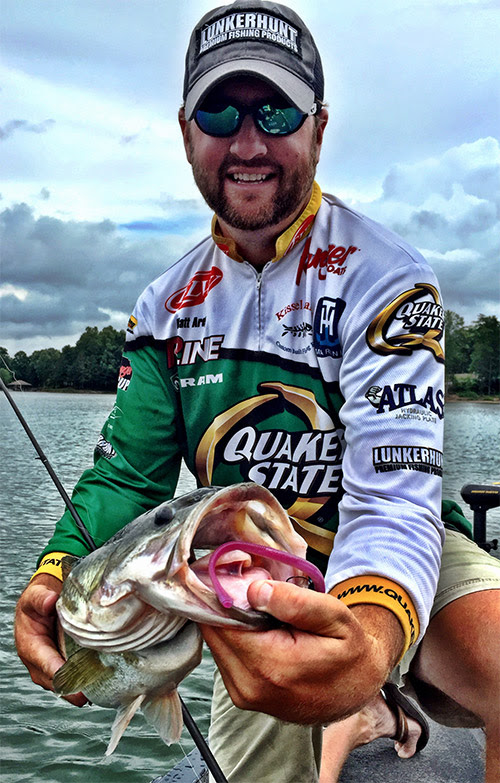 The Lunkerhunt Core Strength Limit Worm™  is a new addition to the Core Strength line. It has a lot of great features that will help you catch fish. Available in 4 inch and 6 inch sizes, the Limit Worm™ is infused with fish protein and comes in a wide range of proven fish catching patterns.

The Core Strength Limit Worm™ was designed with the help of FLW Touring Pro Matt Arey. The product brings together a significant amount of on-the-water experience, and an equal amount of time in R&D using Lunkerhunt’s award winning engineering techniques. Don’t underestimate its simple shape, the Limit Worm™ is packed full of features.

Starting with its Core Strength foundation, the Limit Worm™ is formed around a mylar fabric core which prevents the bait from tearing easily, thereby increases the bait’s lifespan. This translates into more fishing time and less maintenance for the bait.

The body of the Limit Worm is protein-infused and is made out of quality plastic. It does not require special liquid or oil to stay fresh.

The Limit Worm™ has an oval indicator on its head for easy rigging to the mylar. The result is similar to hooking clothing. Once rigged through the mylar, the hook is locked into the bait.

The body shape of the Limit Worm incorporates ribs, straight edges, and tapering that maximize performance. 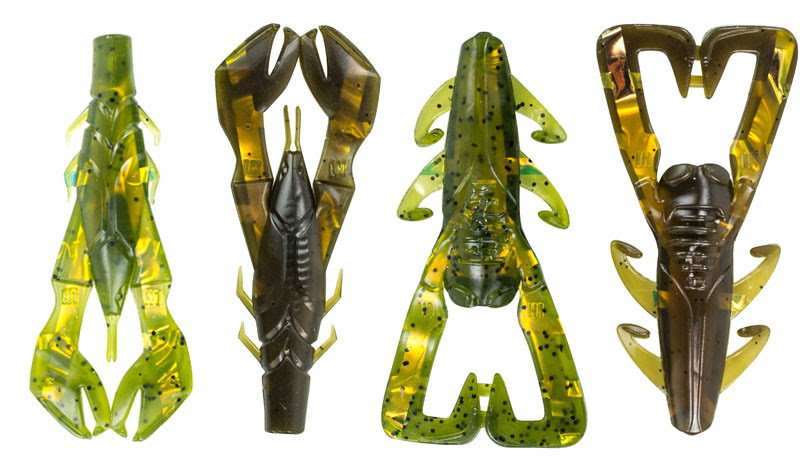 Lunkerhunt Core Strength™ raises the bar on soft plastic technology. Core Strength allows for reinforcement around key joints and pivot points, providing lures with the freedom to maximize and enhance their action when fished through the water. Much like how rebar works in concrete, Core Strength Technology provides the strength to help your bait hold together and take hit after hit.

For more information on the Lunkerhunt Core Strength line or other Lunkerhunt products contact info@lunkerhunt.com or visit us at ICAST booth # 2886.