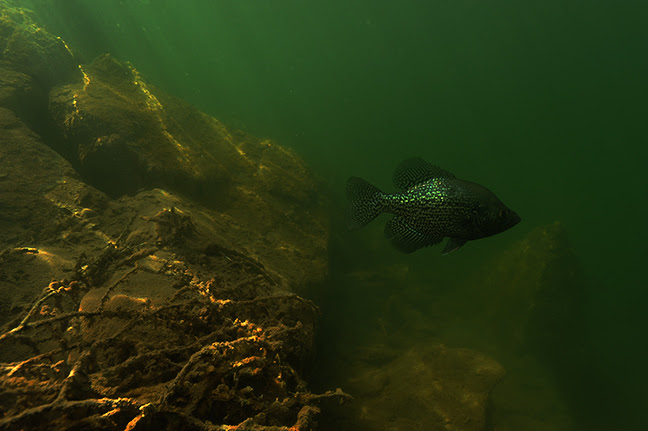 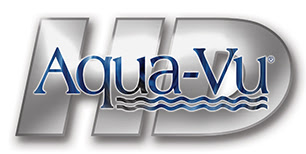 Crosslake, MN (November 29, 2016) – What was once dark and mysterious within a water body’s inky depths has recently taken a turn toward the light.

Ice anglers suddenly have answers. Imagining but not entirely understanding what’s happening as the descending sun gives way to darkness, hardwater hunters now truly have the means to reveal secrets and see for the first time ever the crappies, walleyes and other species that bite best after dark.

So it can also be said for any angler who drops a lure into the dark depths beyond 20 feet. Here, light fades and visibility vanishes, even on the brightest days.

But the aquatic perspective may be expanding, thanks to new underwater viewing technology. 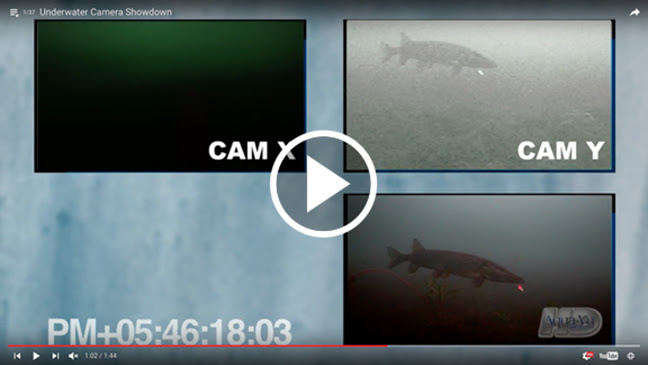 On the eve of its 20th anniversary, Aqua-Vu has once again changed the underwater landscape, extending viewing visibility well beyond sunset. The leading underwater optics company is now shipping newly engineered HD700i camera systems to retailers nationwide. Judging from early field-testing and initial consumer reaction, capabilities of the new high definition underwater viewer are nothing short of spectacular. 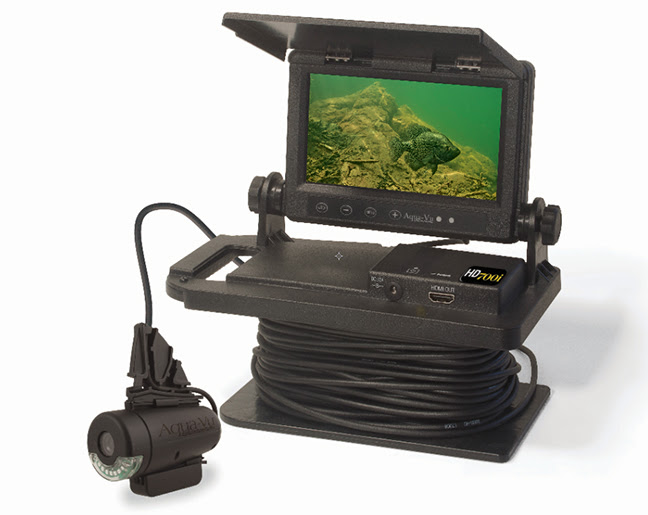 “The variation in screen quality between the GoPro®, the other camera brand and the Aqua-Vu HD700i completely blew us away,” Lindner noted. “With the Aqua-Vu HD, we were seeing fish and vegetation in total color and clarity in 10- to 12-feet of water, an hour past sunset. In over three decades of shooting underwater video, I’ve never experienced a camera capable of this—it’s totally unheard of.”

Outside Lindner’s low-light trials, anglers testing the HD700i on the dark waters of Lake of the Woods last winter were shocked by the camera’s ability to cut through the dark depths while crappie fishing in 30 feet of water. A short video clip wowed naysayers last March, including those who previously believed an underwater camera couldn’t work in such murky environs.

Accounting for its impressive dark water viewing talents, the new Aqua-Vu XD® camera employs a high-definition image sensor, super efficient at gathering limited light and projecting a crystal clear picture onto a super-bright LCD. Backlit by an astounding 1800 Nits, the enhanced viewscreen is totally readable, even in direct sun. (By comparison, a laptop computer projects 250 to 300 Nits; premium LCD sonar units operate at about 1200.) 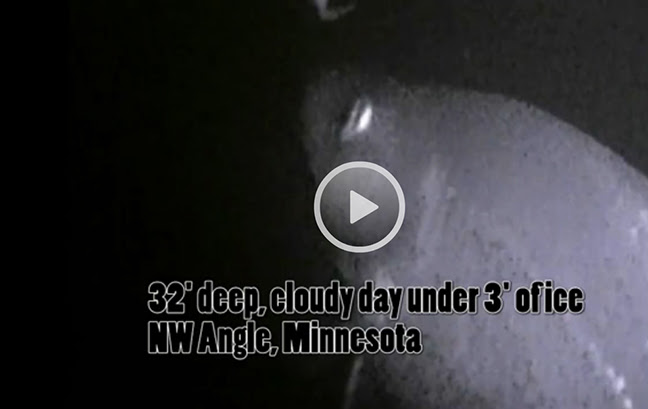 For increased visibility, the specialized XD camera is endowed with an array of powerful infrared (IR) lights—invisible to fish but incredibly proficient at illuminating underwater real estate.

More proof of Aqua-Vu’s dedication to the asks of serious anglers and underwater explorers: The XD camera housing has been engineered for stealth and user-friendliness. The downsized camera is internally weighted to quickly reach the depths, while the XD Quick-Attachment system accepts advanced viewing accessories, such as a stabilized Trolling Fin, patent pending Live-Strike™ Lure Monitoring System and other tools, currently in development.

“My passion is filming fish in their natural habitat,” said Lindner. “But as a fisherman, I especially recognize the valuable applications and possibilities of Aqua-Vu’s HD system. Anglers are going to observe the underwater world like they’ve never seen it before, including the night time feeding behaviors of walleyes, crappies and other fish, perhaps for the first time ever.” 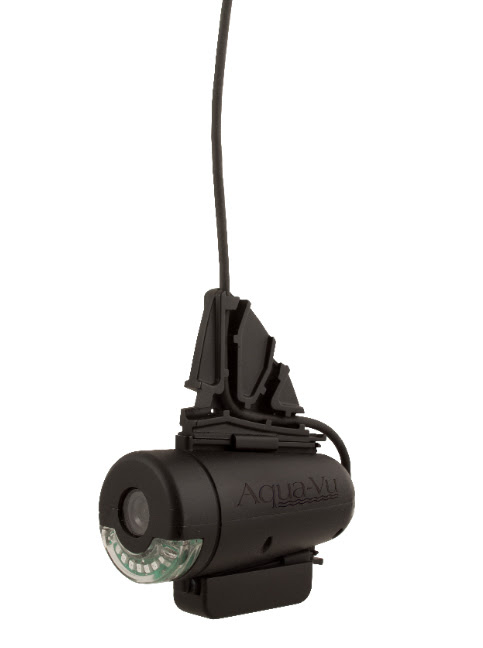