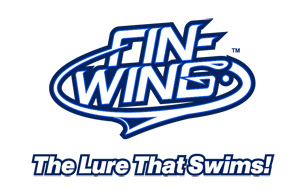 Traverse City, MI (January 18, 2015) – Fish are smarter than we give them credit for. Calculus and geometry being processed within those little pea-sized brains, you ask? Well… no. To be clear, they’re not that clever. But it’s been proven time and time again they have the ability of recollection.

That’s right, fish have a memory.

Every species that has ever swam their lives away in test tanks have proven this. After going through the rigors of being hooked and handled a few times, sometimes even just once, they won’t eat whatever it was that put them through the hassle of being caught for quite some time.

But those are fish living in an unnatural environment, you say? True. 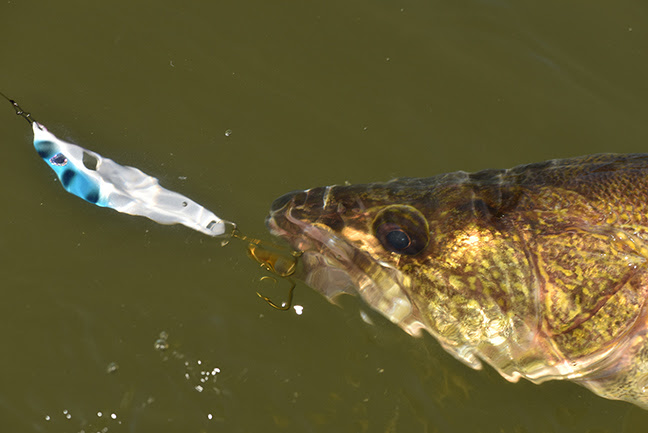 Now ponder lakes held in high regard with the fishing crowd. The finned inhabitants that have been caught and released in high-pressured waterways will often turn tail the moment they see the same ol’ lure waggling in front of their nose. They’ve been there and done that. And they’re not amused.

With this in mind, let us reference the Fin-Wing’s unique action when fished vertically. It doesn’t just wiggle. It really doesn’t even waggle. It does, however, turn nose down and swim as it freefalls when vertically jigged. And it’s that distinctive stroke that fools even the weariest fish into striking when all else is failing. Even more so ones that have never spied a Fin-Wing before.

There’s no doubting it’s the Fin-Wing’s distinctive stamped shape—time tested since 1948, with “wings” that flare out at just the right angle as well a hole placed perfectly in the bait’s main body—that gives this spoon its realistic swimming moves. And it’s nothing more than a large, sweeping jigging motion that brings the Fin-Wing to life and garners the most attention. Simply lift the rod tip a foot or so and then let the lure to freefall on a limp line. Simple as that. 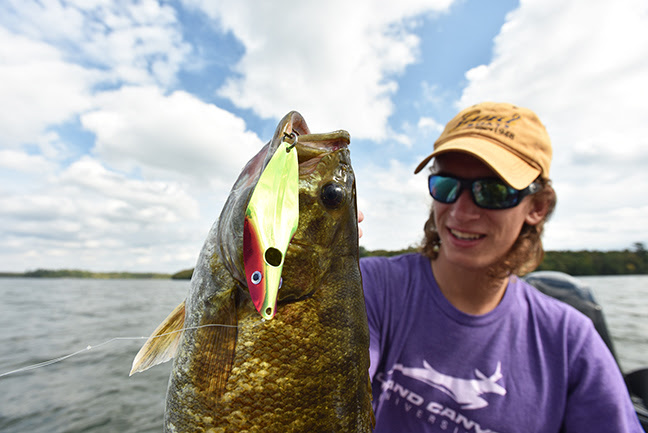 Tip the lure with a live minnow or bulky scent-infused soft plastic and, besides the added aroma, the ‘Wing’s flip-and-swim action is magnified even more. But once a brute is eyeballed on sonar, a less aggressive rise-and-fall action is the better ploy. Sometimes, nothing more than the nervousness produced by shaking the rod tip will convert a follow into a strike.

The dramatic Fin-Wing is available in 1/4, 3/4 and 1 ounce sizes – that’s number 1, 3 and 5, respectfully. And there are a dozen classic colors to choose from, 10 with translucent hues, and all tinted with UV paint for every degree of water clarity.

The Fin-Wing—whether fished alongside structure like weeds, wood or rock, or out in the open of a main-lake basin—will take every species of fish; whether it’s portly panfish like crappie, ‘gills and perch, or big predators like pike, walleye, muskie, trout and salmon. 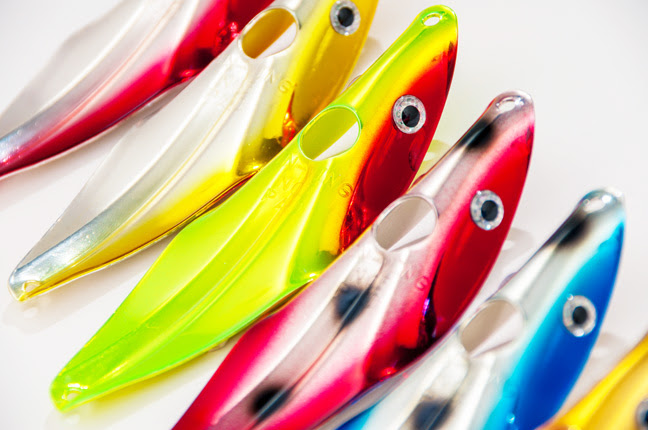