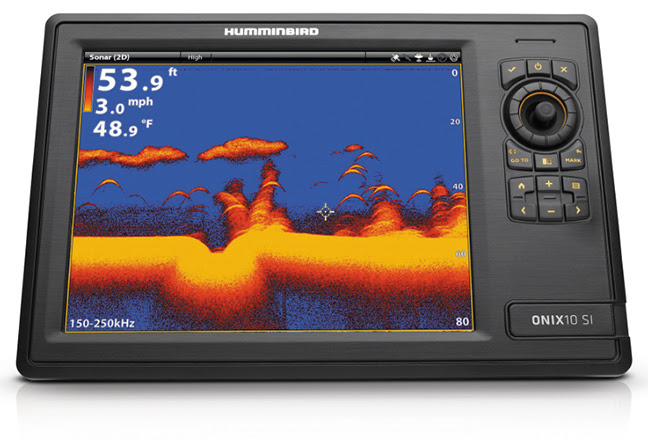 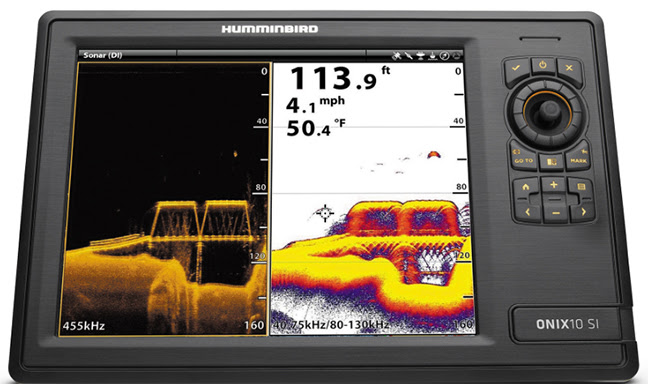 “CHIRP is another technology that helps build a more complete picture of what’s going on under your boat,” says Humminbird brand manager, Jeff Kolodzinski. “Used along with Side Imaging™, Down Imaging™, 360 Imaging™, and amazing cartography like Humminbird LakeMaster™ charts, CHIRP is another tool anglers can add to their arsenal to become more formidable at finding and catching fish.”

But the increased capabilities in the software update don’t end with CHIRP. For example, version 2.700 software also brings Depth Contour Labels to the AutoChart™ Live feature that reveal numerical depth data for easier navigation and fishing. Other upgrades include:

To begin the update process, users should first verify they have registered their product in the free Humminbird Select Program and have previously updated to the most current software previous to Version 2.700.

Following product registration, users should download the software to their computer. Once successfully downloaded onto your PC, unzip the files on your computer before copying them to a blank 4 GB or greater Class 6 SD card. Do not rename files.

Once the files have been saved to the blank SD card, eject the card from your computer or external card reader and insert into your Humminbird ONIX unit. Please note that during the update process it is critical that you maintain continual power to your unit.

Once the installation is completed, power down the unit and restart to begin using your ONIX with newly-expanded functionality.