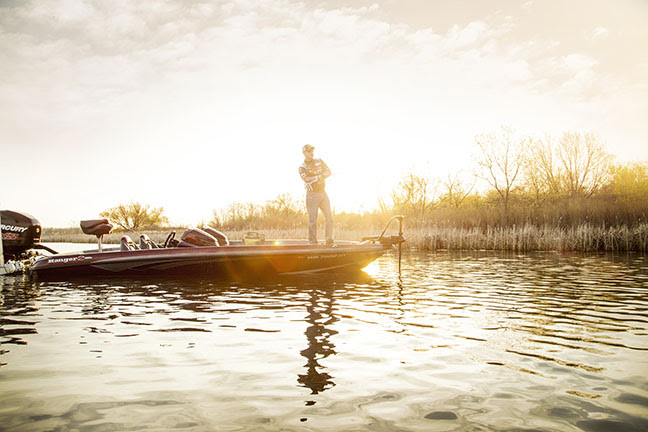 Plano, IL (April 20, 2016) – Competitive bassers to weekend casters, each angler works the water with his or her own brand of fishing flair; flat bill hat and Chuck Taylor Cons’ to skull cap with flip-flops. Dudes and dames each want statement-making gear that reflects their own ruggedly individualized attitude. So much the better if the stuff saves time and adds convenience.

Taming the totality of your tackle collection, of course, isn’t the easiest task on earth. So when all your jigs, cranks, topwaters, plastics, and swimbaits come together inside one stylish statement-making tote, somehow, it all makes setting the hook just a little sweeter. And perfectly portrays the progressive spirit behind Plano’s flashy yet functional T-Series Tackle Bags. 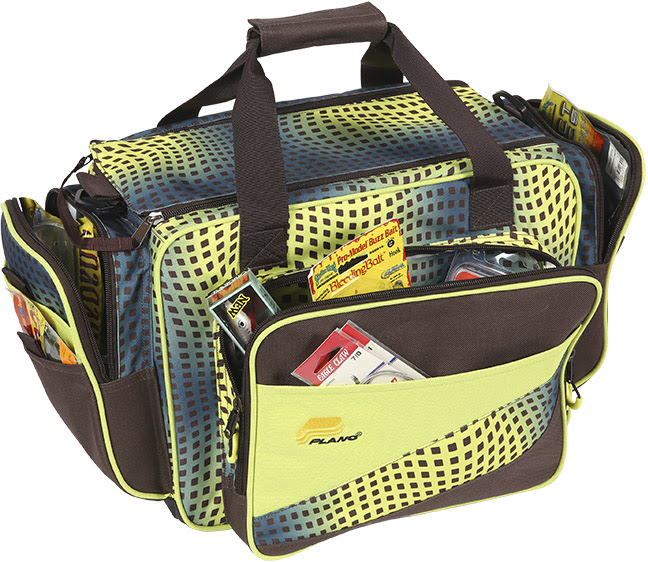 The aggressive new-look totes extend a stand-out style—rad patterns brought back to earth by a subtle brown base color. Per usual, Plano engineers went a step further, employing a special fabric that’s softer, tougher and built around a quick-access enclosure.

“The 3600- and 3700-size Tackle Bags leverage a tried-and-true design that zips up around the top of your boxes with a front flap that easily buckles down to the base,” denotes Plano Director of Brand Management, Ryan Olander. “But we’ve upgraded this with even stronger, softer walls surrounding the bag.”

Olander adds that the T-Series Power Bag incorporates a totally new zipper-free design for granting immediate access to tackle. “This enlightened blueprint also moves the stress-point of the bag away from what used to be the zipper to the buckle-straps, assuring even weight distribution and more years of rugged performance than ever,” he says.

With a continuing flair for thinking ‘outside the bag,’ Plano’s new T-Series Messenger bridges the gap between “wearable” backpacks and traditional shoulder-strap designs. Says Olander, “This is accomplished by using a silhouette common in bags for other categories but sized specifically for fishing.” The main compartment of the Messenger Bag holds eight 3600 StowAway boxes or four 3700s, while the front pocket carries an additional 3600 or other gear. Two more zippered side pockets plus exterior slip-pockets assure ample storage and versatility to the max. 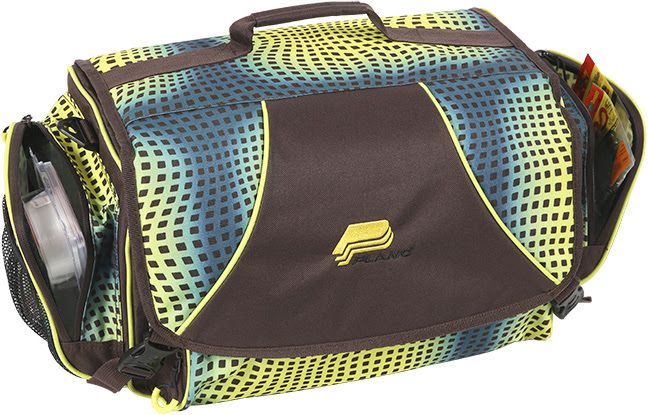 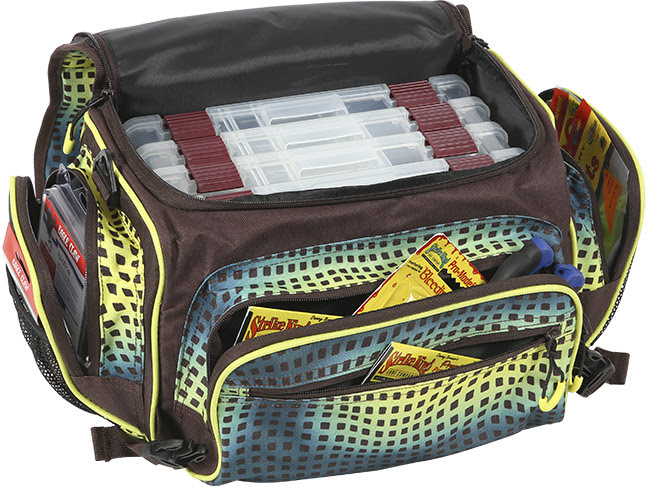 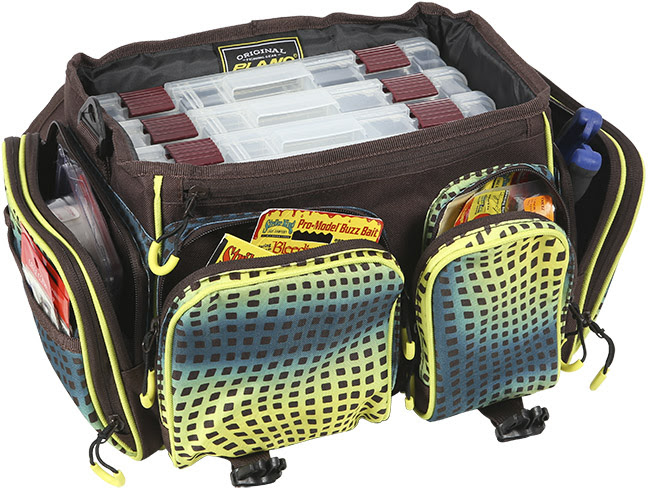 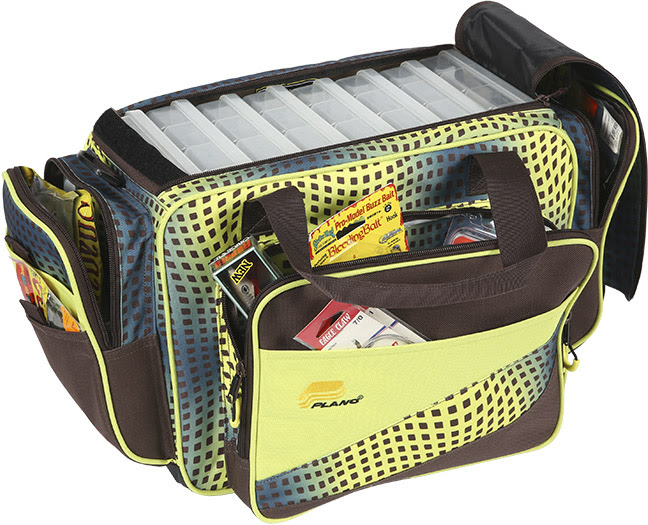