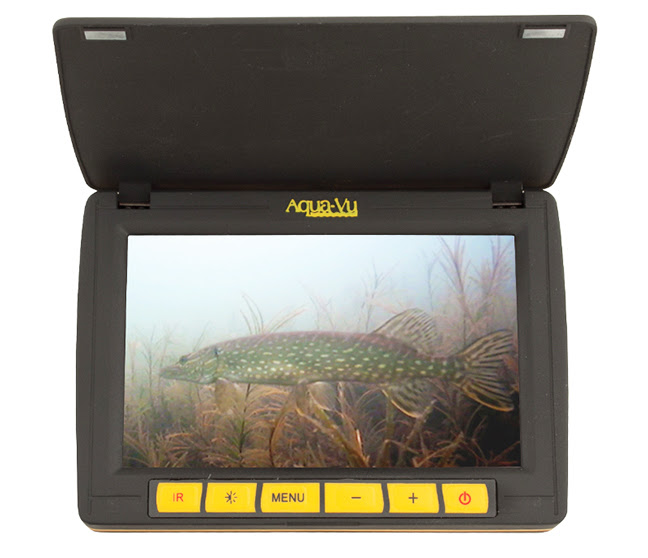 A Revolution in Underwater Cameras…Literally

Crosslake, MN (September 28, 2017) – Cast. Reel. Catch. Nothing’s more fundamental to fishing success than this simple action, accomplished hundreds of times each day on the water, almost as an afterthought. Other than the lure itself, the reel likely remains the single most important fishing tool ever invented.

It’s a fact even an engineer can’t question. Count the product designers at Aqua-Vu among the biggest fans of the fishing reel. The leading-edge angling optics company has applied the same familiar, orbital process to underwater cameras—albeit with a slight adjustment to the reason we use a fishing reel. 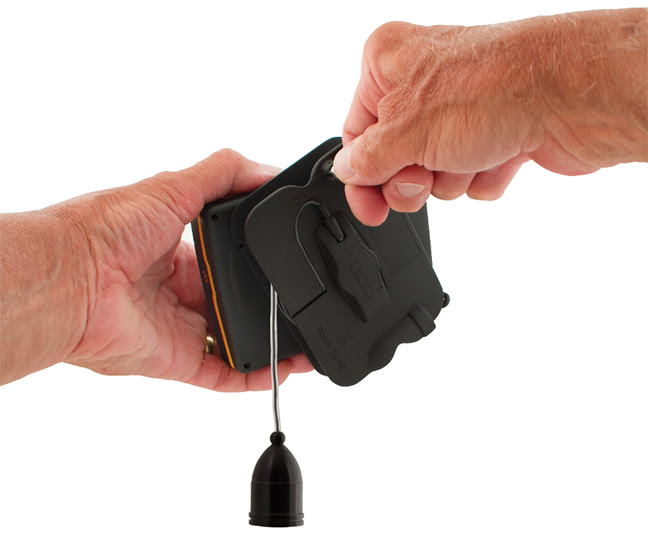 Instantly retrieving dozens of feet of camera cable with the mere turn of a handle, the patent-pending micro Revolution Cable Management System™ adds infinite convenience and user-friendliness to the act of underwater viewing.

“For ice or openwater fishing, this is one of the biggest new product home-runs of the year,” asserts Brian “Bro” Brosdahl, legendary fishing guide and professional angler. “For years, anglers who use underwater cameras have had to deal with extra camera cable lying on the boat floor or on the ice. The Aqua-Vu micro Revolution makes this a non-issue; it saves so much time and energy by giving folks a smooth, easy way to pay out camera cable and instantly retrieve it— even in deep water—just like a fishing reel.”

Integrated into the rear of the unit’s monitor, the Revolution Cable Management System revolves around a liquid-smooth ball bearing drive, which locks into place when not in use or engages instantly to retrieve excess camera cable. An easy-grip handle folds down seamlessly for compact in-pocket storage of the entire Aqua-Vu unit. 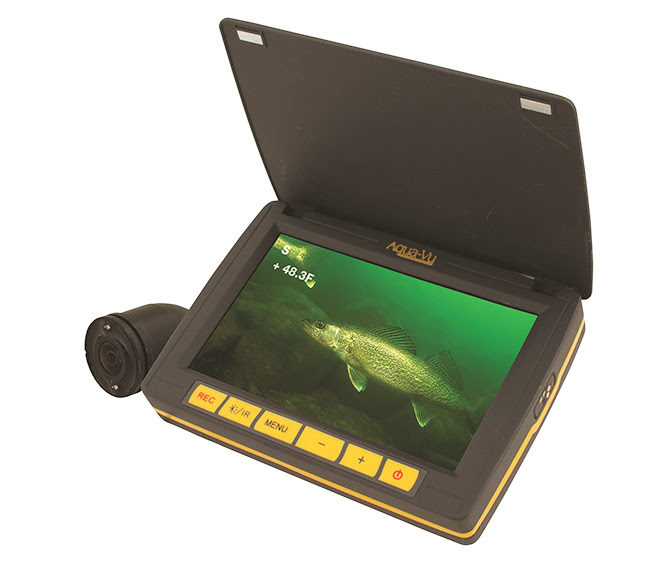 For maximum versatility and viewing angles, removable Camera Position Clips and a removable, adjustable Viewing Fin are both included, allowing for viewing in upward, downward and sideways lens orientations. (The Viewing Fin also accepts additional clip-on weights and stabilizes the camera while trolling or drifting.)

Brosdahl: “One quick demonstration of the new Aqua-Vu micro Revolution and folks immediately realize this has already become the new standard in handheld underwater viewing. A whole new ultra-convenient way to reel— and reveal— the underwater world.”

Available Fall 2017 in retail stores nationwide, purchase of the micro 5.0 Revolution (MSRP $349.99) and micro 5.0 Revolution Pro (MSRP $449.99) qualify for a free Pro-Viewing Case/Car Charger Accessory Pack ($60 value.) Both underwater camera systems also include an internal rechargeable lithium-ion battery for up to 8-hours of continuous use and a battery charger. For more information, visit www.aquavu.com. 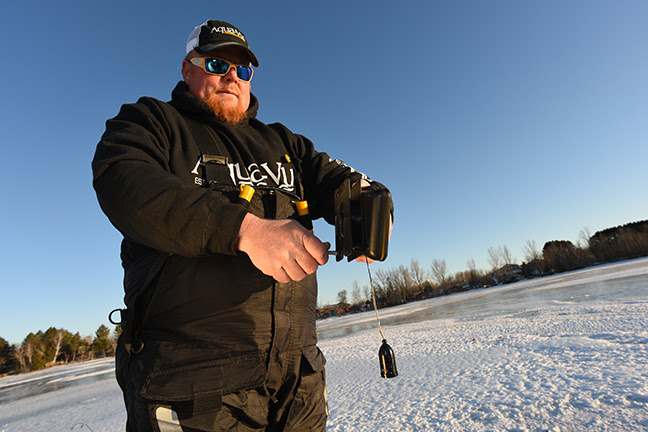