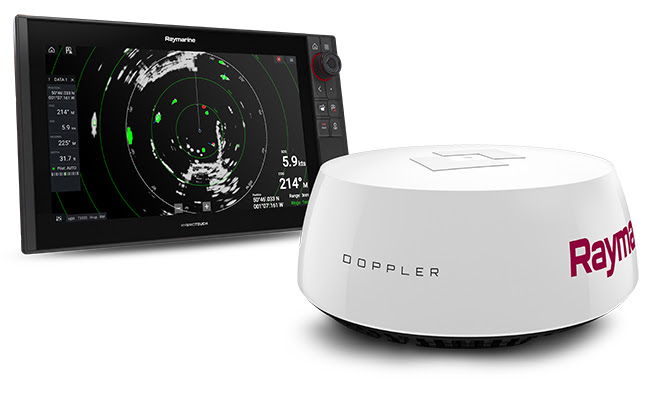 Using advanced doppler processing, Quantum 2 is tuned specifically to detect the radar echo frequency shift returned by moving versus stationary targets. Quantum 2 then uniquely color codes moving targets to indicate whether they are getting closer (red) or moving away (green). In addition, Quantum 2 brings a new Safety Sector feature that highlights and color codes any potentially dangerous static targets within 200 meters in front of the vessel, making it easier for captains to recognize immediate hazards to navigation. 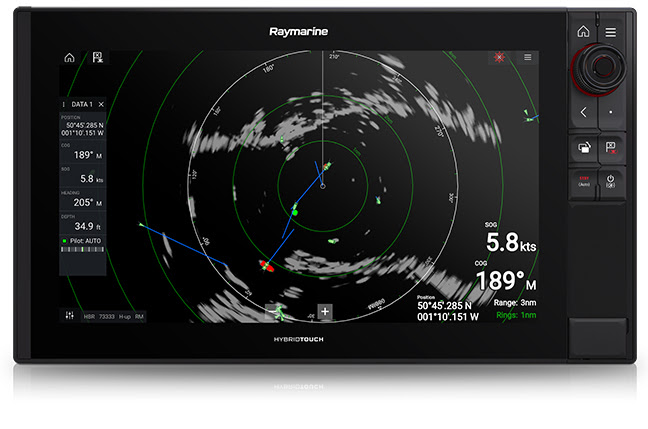 Quantum 2 will be available worldwide in the second quarter of 2018 through Raymarine’s authorized network of dealers and retailers starting at $1,949.99 USD. For more details about the Quantum 2, visit: www.raymarine.com/quantum2