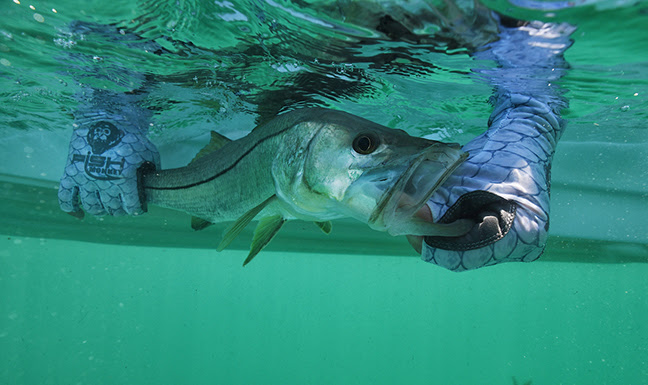 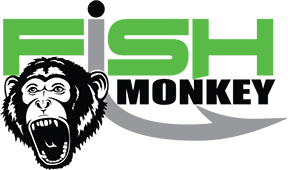 Destin, FL (February 25, 2019) – Instinct. That innate, impossible-to-quantify impulse leading people toward a positive outcome. The world’s great anglers all share it in common: a gift for listening to that little inner voice that leads you to schools of biting fish.

Interestingly, the same talent applies to business—a hunch for a new product that creates demand where it didn’t previously exist. Tim Mossberg, owner and founder of Fish Monkey Gloves didn’t invent the concept of angling handwear. But Mossberg’s first two years of operation have proved his instincts right on the money; the small fishing-focused company has already expanded to international distribution, expanding to over 600 dealers in 16 countries.

“We learned fast there’s a real thirst for high-grade fishing gloves out there,” says Mossberg, who combined his lifelong passion for fishing with his longtime profession — the design and craft of premium apparel.

An industry insider with hard-won experience in sales, sourcing and distribution, Mossberg founded his first apparel company over 25 years ago. (He also launched a well-known fishing apparel brand.) Through it all, fishing remained his principle passion.

“I’ve been an angler since age 5 or 6,” he recalls. “Years later, my friend Gary Carter introduced me to bluewater fishing, and it just got into my blood.” The pursuit of giant marlin and tuna drove Mossberg to travel all over the globe, from Puerto Rico to Portugal. Eventually, he moved from Georgia to Florida to quench his craving for saltwater sportfish. 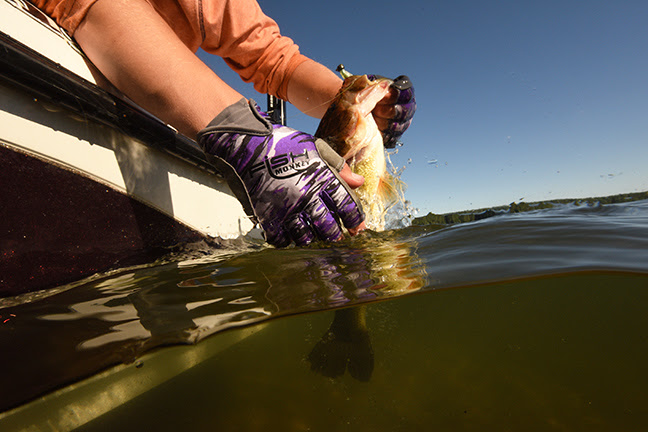 “When the time came to expand my career, I happened to connect with a buddy who had co- founded one of the largest providers of work gloves in the U.S.” notes Mossberg. “He helped me to better understand the glove market by providing valuable insight into the technical side of crafting gloves of the highest quality.”

As he fished in different boats around the globe, Mossberg observed a shocking lack of quality in the gloves worn by captains and their crews; gloves that simply couldn’t hold up or properly protect them from the rigors of the salt, sun or wraps of leader.

“At that point, my opportunity and niche became clear — to give anglers a comprehensive array of the best fitting, most functional gloves for every situation. Today, plenty of glove companies focus on one or two areas within the sportfishing community, but no one offers an all-inclusive A to Z line. I set out to design a specific glove that matched every fishing scenario I could think of, and do it with input from the anglers themselves.” The final step beyond providing protection from fish and the elements was to give anglers a wide range of stylish, statement making color patterns.

“The difference is the work we put in, both in the design process and the preparation. I’m constantly travelling to our factories to make product improvements and to hold them accountable on quality. For example, we’ve noted a lot of ‘slop’ in the palm area of other sun gloves on the market. With our Guide Gloves, we’ve undergone countless iterations to arrive at the right material, stitching and fit. We added our signature Monkey palm print, a grippy silicone that gives you a rock-solid connection to your fishing rod; it gets even better when wet.

“They’re so dialed in now that anglers tell us the Guide Gloves actually enhance on-water performance by reducing hand cramps and fatigue. Ultimately, that means more fish in the boat.

“We executed the same problem-solving process with our Face Guards. While most face-shields fit like a loose sock, ours has a tapered back to conform to your neck. We added stitching in other key areas for a better, more comfortable feel. We also gave the garment a vented mouth to eliminate the all-too-often dilemma of sunglass fogging.”

Another new product, Fish Monkey’s UPF 50+ Free Style Glove is a first-of-its-kind product that allows the angler to trim finger length to their own exacting preferences. It is uniquely constructed to not fray or split at the seams, once cut. “This design is already being hailed by bass anglers as well as bow- and spear-fishermen,” says Mossberg.

Recently, to aid consumers in the potentially confusing purchase decision, Mossberg and his team developed what they call the ‘Glove Station Concept.’ The one-stop-shop retail display informs customers on which glove best matches their individual fishing style, rather than showing them an endless aisle of product.

“In the past year alone, we’ve doubled our styles to over twenty situation- and condition-specific glove models. But that’s just the beginning,” Mossberg affirms. “No matter where we go from here, it’s going to be a fun ride.”

Share
Previous SEAGUAR: Smackdown with Stealth…
Next GILL: Built by Women, for Women