A Fast, Powerful and Affordable Chartplotter Solution for Safe Navigation 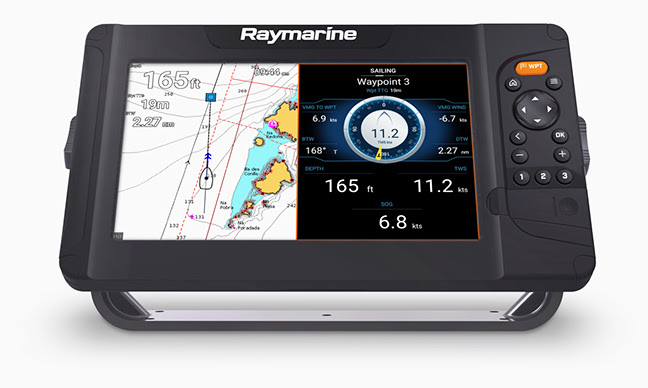 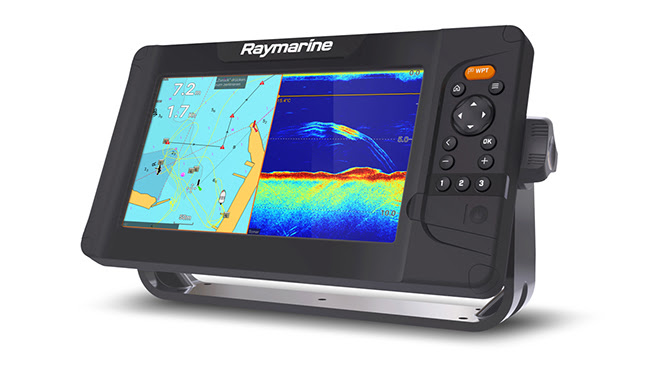 The ruggedized Element S is backed by a three-year warranty and will be available in mid-June from FLIR’s network of Raymarine dealers and retailers, starting at $449.99. 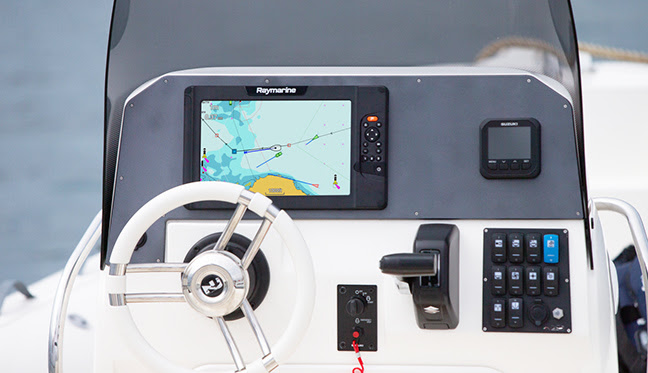 For more information about the Raymarine Element S, visit www.raymarine.com/element-series/element-s/ 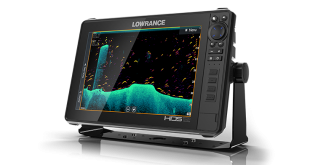